3D Cell Culture is an artificial environment created for the growth of biological cells; these cells are allowed to interact with the surroundings using the THREE DIMENSION METHOD. This growth pattern is an improvement from the previous 2D cell culture which is also famous as the PETRI-DISH METHOD.  The 3D cell culture model is proven to be much accurate model for the growth of vivo cells for the following reason:

These cell cultures are usually grown in ‘bioreactors’-these are small capsules in which cells can creep up into Spheroids or they are also popular as 3D Cell Colonies. The growth is carried out on a massive quantity as about 300 such Spheroids are normally nurtured per bioreactor.

It was in early 1980’s when Mina Bissell from the Lawrence Berkeley National Laboratory discovered and highlighted the essentiality of 3D techniques; the main aim for the research was to create accurate in-vitro culturing models. It further expanded on the importance of the extracellular matrix and bank on the ability of the artificial 3D matrices to cultivate new psychological multi cellular structures like cancerous breast tissue models. This technique has proven to be extremely important as it has several applications one of them being the response of cells to the under trial pharmaceutical compounds while a new drug discovery.

Unlike in the past, there are various commercial tools available in the healthcare market in order to use the 3D Cell Culture technology. The major categories under the technique are as given below:

Future for the Industry:

The global industry for 3D Cell Culture was accounted to be worth $438 million by the end of 2013 and it closed at around $586 million for the year 2014. With further developments in the industry and additional investments are projected to happen in the future. The industry is predicted to grow to a massive value of $2.2 billion by the end of 2019 which is estimated to be a CAGR of 30%. 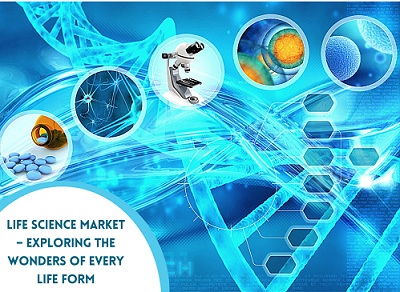 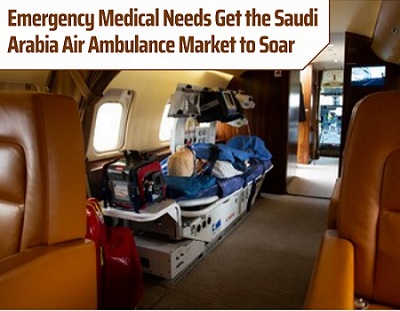 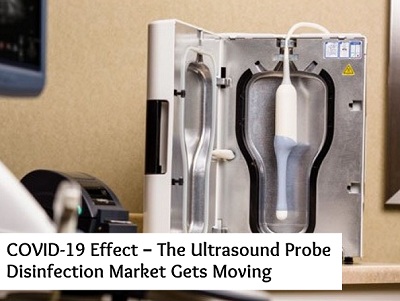 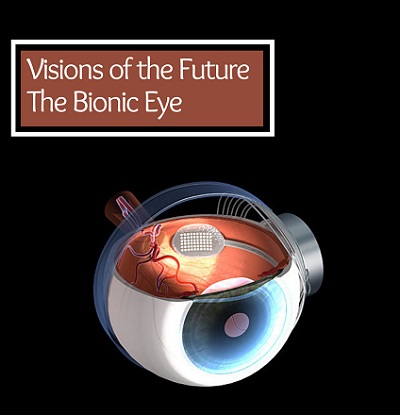 Visions of the Future – The Bionic Eye