Australia telecoms infrastructure is advanced and comprehensive, comprising the large island region and expands across the Tasman and into Asia. It is these worldwide improvements, including backbones across the Tasman Sea and to Asia and the USA, both underwater satellite and wire based, that this report covers.

By 2008, Telstra and technology partner Alcatel-Lucent released the Modern Australia end of a 9,000 km wire to Hawaii islands, which plays against competitors the southern part of Cross, Tube Systems (which declared a second wire to New Zealand by 2013), Australia-Japan Cable and the potential for a new wire connection between Western Modern Australia to Asia.

In 2010 with the National High speed internet Network ongoing the increase in use of underwater information will increase over the next 10 years as top rate relationships become available across Modern australia. The satellite market will also be enhanced over this period as distant users get increased rates of speed as new satellite are released and connect distant areas. Please note that satellite networks are covered in individual reports: Modern australia - Telecommunications - High-speed satellite services and Modern australia - Mobile Satellite Services. 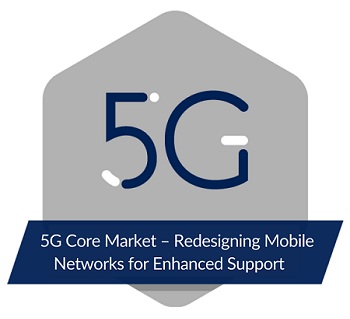 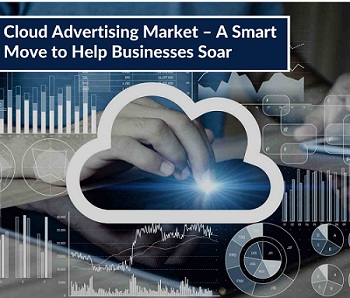 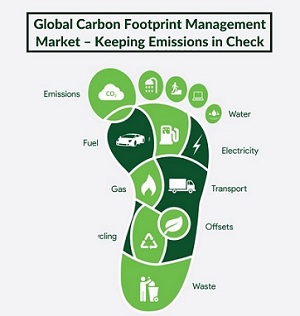 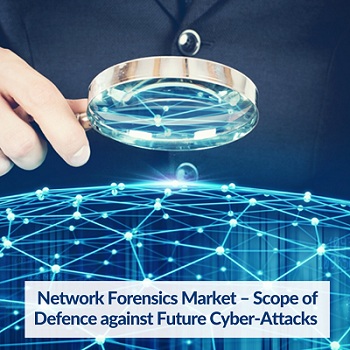