Cord Blood Banking – Key to the Future of Medicine

Medical science has been making tremendous achievements in leaps and bounds. Earlier even the thought, let alone the probability of re-growing organs or treating complex diseases and bodily disorders like heart related ailments and cancer was a matter of science fiction. Now decades later and with multiple researches, scientists and health experts have made unbelievable developments in the field of medical science. This includes Cord Blood technology, which will be the topic of discussion in my latest blog.

Upon the doctor’s recommendation, many parents are storing their baby's umbilical cord blood, which can be collected easily at birth with no harm to the mother or the baby. Cord blood banking is the process of collecting the cord blood, as well as removing and freezing its stem cells for potential future medical use. Also known as ‘nature’s building blocks’, cord blood is considered as the future of medicine. 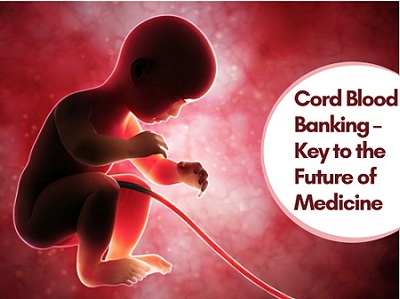 From the early 1900s through the mid-2000s, the global cord blood banking industry expanded rapidly, with companies opening for business in all major markets worldwide. From 2005 to 2010, the market reached saturation and stabilized. Then, from 2010 to 2020, the market began to aggressively consolidate. This has created both serious threats and unique opportunities within the industry.

Serious threats to the industry include low rates of utilization for stored cord blood, expensive cord blood transplantation procedures, difficulty educating obstetricians about cellular therapies, and an increasing trend toward industry consolidation. There are also emerging opportunities for the industry, such as accelerated regulatory pathways for cell therapies in leading healthcare markets worldwide and expanding applications for cell-based therapies. In particular, MSCs from cord tissue (and other sources) are showing intriguing promise in the treatment and management of COVID-19.

Growing numbers of investors are also entering the marketplace, with M&A activity accelerating in the U.S. and abroad. Holding companies are emerging as a global theme, allowing for increased operational efficiency and economy of scale. Cryoholdco has established itself as the market leader within Latin America. Globally, networks of cord blood banks have become commonplace, with Sanpower Group establishing its dominance in Asia. The industry leaders in this market segment also include FamiCord Group, who is now the leading stem cell bank in Europe and one of the largest worldwide.

Since cord blood utilization is largely limited to use in paediatric patients, growing investment is flowing into ex vivo cord blood expansion technologies. If successful, this technology could greatly expand the market potential for cord blood, encouraging its use within new markets, such as regenerative medicine, aging, and augmented immunity.

Within the United States, most of the market share is controlled by three major players: Cord Blood Registry (CBR), Cryo-Cell and ViaCord. In China, the government controls the industry by authorizing only one cord blood bank to operate within each province, and official government support, authorization, and permits are required. However in 2019, the Chinese government announced that it will be issuing new licenses while expanding their regions.Recently, India's Central Drugs Standard Control Organization (CDSCO) restricted commercial banking of stem cells from most biological materials, including cord tissue, placenta, and dental pulp stem cells — leaving only umbilical cord blood banking as “permitted and licensed” within the country.

While market factors vary by geography, it is crucial to have a global understanding of the industry, because research advances, clinical trial findings, and technology advances do not know international boundaries. The cord blood market is global in nature and understanding dynamics within your region is not sufficient for making strategic, informed, and profitable decisions. 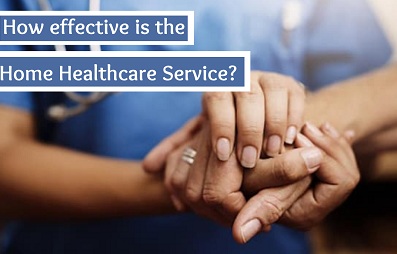 How effective is the Home Healthcare Ser... 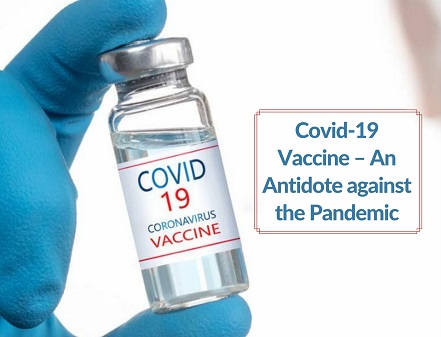