Will the Global Market for Cultured Meat Reform the Food Industry?

People worldwide enjoy having meat. Earlier having meat was considered a luxury and only on special occasions people would indulge them. But now there has been a major shift in the eating and consumption habits. Meat consumption is no longer considered a luxury item. Moreover in many cultures, to consume meat is an integral part of their custom. Also with the increase in population and growing numbers of meat eaters, many famous fast food eateries have introduced new meat products. 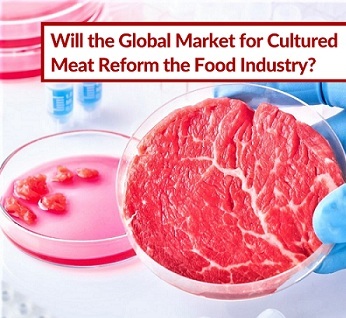 Since the time the human civilization has evolved, people have consumed the animal meat through hunting or from animals raised on agricultural lands. Over the years we have followed the traditional methods of rearing animals for their protein rich meat, eggs, milk and other by-products. However ever since science and technology has involved in the agricultural sector, the way we obtain meat specifically, has changed.

With the advance in science, researchers have now found a way to create or grow meat in a lab. Although it may still need the animal stem cells to begin the process, the muscle fibres or organs are developed outside an animal’s body. Scientifically known as Lab meat or Cultured meat, it refers to meat created using cell culture techniques within a laboratory or manufacturing facility. It is produced by growing master cells collected from cattle, chicken, pigs, fish, and lamb, as well as other types of livestock and seafood.

In addition to meat and seafood production, cultured meat techniques can be used to ethically manufacture other types of animal products, such as leather, as well as animal by-products, including lab-grown milk and hen-free egg whites, for example. Cultured meat is ethically produced, because livestock is not used within the manufacturing processes beyond collecting the initial cells required for cell culture.

The number of start-ups focused on developing cultured meat (and the required cell culture media, supplements, and methods to produce them) has been rising year after year. There are now an impressive 99 companies worldwide developing cultured meat components, services, and end-products, compared to only four in 2016. Additionally, nearly 40 life science firms have declared and formally launched products to supply market competitors with the essential inputs they need to support cultured meat and seafood production.

Because cultured meat is an early-stage industry, the language to describe it is evolving in real-time. Currently, company executives use a range of terms to describe the field, including but not limited to cultured meat, cultivated meat, cell-based meat, clean meat, cellular agriculture, and lab-grown meat, as well as slaughter-free meat and ethically grown meat, to a lesser extent. The potential of cultured meat has captured the imagination of investors, researchers, and consumers alike.

Although the Cultured Meat Market is a nascent industry, 2020 was a landmark year because a cultured chicken product developed by the company Eat Just made its debut on a restaurant menu in Singapore, after the country’s food agency approved its sale to the public. The regulatory approval of this cellular food product within Singapore provides hope that other regulatory approvals could follow worldwide.

Flow of capital into the cultured meat industry has also grown substantially in recent years, reaching approximately US$1.0 billion over the past 12 months. Additionally, investments in 2020 surpassed US$360 million and this was six times (6X) greater than the amount that was invested in 2019. Major investments within the cultured meat market have included Cargill’s investment into Memphis Meats and Aleph Farms, as well as Tyson Foods Venture Fund’s investments into Memphis Meats and Future Meat Technologies.

Wealthy investors are also piling into the cultured meat market. For example, billionaires Bill Gates and Richard Branson joined with Tyson Foods, DFJ, Atomico, and Cargill to invest in the Silicon Valley start-up Memphis Meats. The start-up company rose to fame when it produced the world’s first lab-grown meatballs made by cultivating cow muscle tissue within a sterile environment. Another notable name in cultured meat investing is Dr. Rick Klausner, who is a lead investor in the Dutch company Meatable. He is the former director of the U.S. National Cancer Institute (NCI) and former Executive Director of Global Health for the Bill & Melinda Gates Foundation.

The cultured meat industry also witnessed its first public-sector R&D funding awards within the U.S. and the European Union, and China signed a US$300 million deal to buy lab grown meat produced in Israel in a deal that openly signals its intent to supply cultured meat to its population of 1.4 billion.

By 2040, a projected 60% of the meat will be created from cells grown within bioreactors and sold across grocery stores and restaurants worldwide. The rise of the cultured meat market will be supported by the sustainability of the process, as well as the industry’s ability to provide “tailor-made nutrition” through its meat and seafood products. Recent surveys indicate that nearly 50% of the consumers do not have any reservation about cultured meat. Over the next 10 to 20 years, the cultured meat market is projected to act as a major disruptor to the conventional meat market.

Although not yet mainstream, cultured meat is fast becoming a real alternative to its farm-grown counterpart as billionaire entrepreneurs, investment firms, and industry heavyweights invest into companies from across this nascent field. 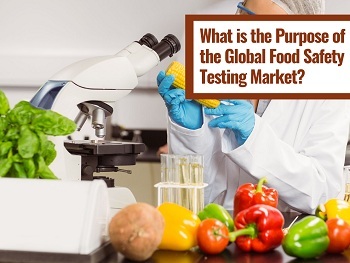 What is the Purpose of the Global Food S... 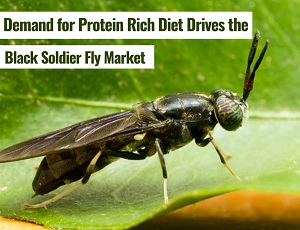 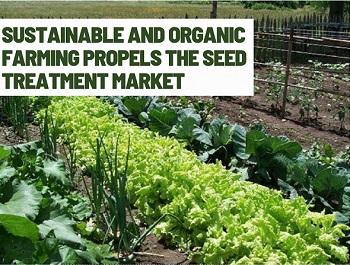