Labelled as a silent and dreaded killer, diabetes is a disease in which a person suffers from high blood sugar level. Diabetes is a major cause of blindness, kidney failure, heart attacks, stroke and lower limb amputation. Moreover, many women with Gestational diabetes mellitus (GDM) experience pregnancy-related complications, which include high blood pressure, obstructed labour and large birth weight babies. It has been observed that on an average about half of women with a history of GDM develop type 2 diabetes within 5 to 10 years after delivery. 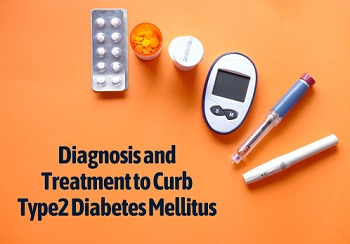 Diabetes mellitus (DM) is a chronic metabolic disorder characterized by persistent hyperglycemia. It may be due to impaired insulin secretion, resistance to peripheral actions of insulin, or both. Diabetes mellitus are of three types Type1, Type2 and Gestational Diabetes. Type 2 Diabetes Mellitus (T2DM) accounts for around 90% of all cases of diabetes. In T2DM, the response to insulin is diminished, and this is defined as insulin resistance. During this state, insulin is ineffective and is initially countered by an increase in insulin production to maintain glucose homeostasis, but over time, insulin production decreases, resulting in T2DM.

T2DM is most commonly seen in persons older than 45 years. Type 2 diabetes primarily occurs as a result of obesity and lack of exercise. Some people are more genetically at risk than others. Type2 diabetes makes up about 90% of cases of diabetes, with the other 10% due primarily to type1 diabetes and gestational diabetes. Diagnosis of diabetes is by blood tests such as fasting plasma glucose, oral glucose tolerance test, or glycated hemoglobin (A1C). Type2 diabetes is typically a chronic disease associated with a ten-year-shorter life expectancy.

According to the data provided by the International Diabetes Federation (IDF), there were approximately 463 million adults in the age group 20-79 years. The figures are expected to reach to 700 million by 2045. It further stated that over 20 million live births (1 in 6 live births) are affected by diabetes during pregnancy. Moreover, 374 million people are at increased risk of developing type-2 diabetes. In addition to above mentioned facts, as per IDF, an estimated number of 223 million women (20-79 years) were living with diabetes in 2019. This number is projected to increase to 343 million by 2045. It mentioned that 20 million of live births had some form of hyperglycaemia in pregnancy of which 84% were due to gestational diabetes (GDM).

The companies and academics are working to assess challenges and seek opportunities that could influence Type2 Diabetes Mellitus R&D. The therapies under development are focused on novel approaches to treat/improve Postoperative Pain.

Sotagliflozin is an orally-delivered small molecule compound that we are developing for the treatment of heart failure and type 1 and type 2 diabetes. The scientists identified the targets of sotagliflozin, sodium-glucose cotransporter type 1, or SGLT1, and sodium-glucose cotransporter type 2, or SGLT2, in our target discovery efforts based on their discovery that mice lacking SGLT1, SGLT2 or both exhibited potent anti-diabetic phenotypes across multiple measures of glucose control and metabolism in preclinical models. Preclinical studies of sotagliflozin demonstrated that compounds inhibiting both targets had a favourable preclinical profile relative to compounds selective for SGLT2. SGLT1 is responsible for glucose absorption in the gastrointestinal tract, and SGLT2 is responsible for glucose reabsorption by the kidney. Sotagliflozin is in the phase 3 stage of development to treat Type 2 diabetes mellitus.

Oramed’s oral insulin (ORMD-0801) has the potential to create a new paradigm in the treatment of diabetes by oral delivery of insulin at an earlier stage of treatment, potentially slowing disease progression and delaying or even eliminating late-stage complications. Orally administered insulin brings with it enhanced patient compliance. In addition, intestinally absorbed-oral insulin actually mimics insulin’s natural location and gradients in the body by first passing through the liver before entering the bloodstream.ORMD0801 is in the phase 3 stage of development to treat Type 2 diabetes mellitus.

LY3209590 "Basal insulin-Fc" is a large molecule comprised of engineered insulin fused to an Fc domain designed to provide a long-acting basal profile. LY3209590 is in Phase 2 stage of development for the treatment of Type2 diabetes.

The novel basal insulin HM12460A consists of an insulin analogue (Insulin 115)conjugated to the human aglycosylated FC fragment via a small PEG linker and is developed for once-weekly administration HM12460A displays substantially prolonged pharmacokinetic and pharmacodynamic profile ,No increased mitogenic potency compared to regular insulin .It showed similar metabolic potency compared to regular insulin after long-term stimulation , decreased insulin receptor downregulation and it showed improved insulin signalling under chronic conditions. It is in Phase1 stage of development for the treatment of Type2 diabetes.

HM14220 is a combination of a long-acting insulin analogue and a long-acting exendin-4 analogue; Targeting once weekly administration. It is in the pre-clinical stage of development for the treatment of Type2 Diabetes. 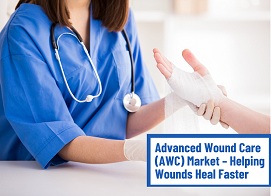 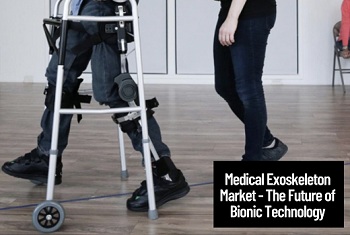 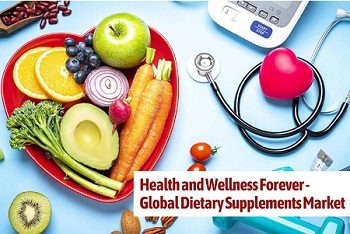 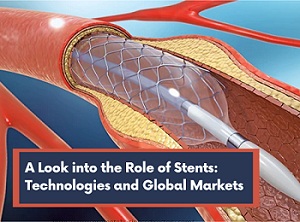 A Look into the Role of Stents: Technolo...