Is Mobile Gaming Becoming the Future of Leisure Time?

I am sure many of you must have read the true definition of a mobile or a smartphone. It is a device that is used as a camera, a text messenger, notepad, calculator, mp3 player, computer, voice recorder, GPS tracker and virtual map, a hand-held screen for television shows and movie buffs, a gaming device etc., well the list will keep going on with any other technology the mobile phone manufacturers may decide to add in the coming future.

It is a fact that mobile phones have become an integral part of our daily lives and the existence of games has been steady. Hence gaming companies making their way to our phones through GooglePlay and AppStore is quite natural. Whether we are waiting for a public transport or suddenly just got bored, we happen to pick up our phones and get a quick score on a pending game level. Although games are more enjoyed by children, many adults continue to seek entertainment by playing card or board games, outdoor sports or virtual games.

During the earlier days, Super Mario Bros. created by Nintendo, a Japanese company was probably one of the famous video games. Other games such as Pac-man, Final Fantasy series, Pokemon were also a global phenomenon.

Ever thought why mobile games are so popular?
There are many reasons to list why mobile games are more popular than the regular ones played on consoles and PC. Practically one of the best explanations given is that they are easily accessible. With thousands of games such as ludo, monopoly, cricket, wrestling, brain teaser quiz games among others taking the virtual look, there is a game for every age. Unlikely gamers too get drawn towards simple addictive games like Candy Crush and Online Ludo

Mobile games are portable and can be enjoyed playing anywhere. Although depending on the size of the game and of course your mobile network, it does not take much time to download and start playing the games on the go. From simple to complex designs, developers are catering to make the mobile games an interesting arena of play.

The Global Mobile Gaming Market, valued at US$65.24 Billion in the year 2019 has been witnessing unprecedented growth in the last few years on the back of high proliferation of smartphones, rising demand of cloud gaming, growing number of gamers across the world and growing internet penetration. Additionally, rise of social gaming and e-Sports and increasing demand of AR/VR in mobile gaming will drive the Mobile Gaming market value in the near future. However, the Mobile Gaming industry generates majority of its revenues from small set of dedicated gamers who spends tens of dollars every month on their favourite games.

The Future of Mobile Gaming
With the current pandemic situation, many countries still continue to advise people to stay indoors most of the time and maintain social distancing. Adding to this new normal life, mobile gaming seems to have broken all records in becoming the most preferred form of gaming globally. Among the Operating System of the Mobile Gaming market (Android and iOS), Android is very popular globally and is expected to keep growing in the forecast period. The demand of android mobile phones among users will keep increasing in future, as it leads to the growth for digital games consumption.

Among the Device of the Mobile Gaming market (Smartphone and Tablet), Smartphone has been gaining popularity globally for gaming and is expected to keep growing in the forecast period. The demand of smartphone in Mobile Gaming due to its less cost than other devices like PC, Tablet, which will keep increasing in future. Some of the major players include Tencent, Activision Blizzard, Electronic Arts, Nintendo, Nexon, Ubisoft, Take two interactive, Zynga, Sony, Microsoft, Niantic and Gameloft.

Among the Platform in the Mobile Gaming market (Online and Offline), online platform has been gaining popularity globally and is expected to keep growing in the forecast period. The increasing demand of cloud games will drive market. Growth rate of Mobile Gaming market from 2020 to 2025 will be 17.5% in terms of CAGR, mostly on the back of ex-US markets where content localization, smartphone penetration and faster internet bandwidth will facilitate growth. The APAC market is expected to lead the global market throughout the forecast period. The increasing internet penetration and smartphone users in APAC countries are expected to infuse market growth tremendously.

Gaming is among the most popular cross-cultural activities that we can track around the globe. The forecast seems more positive as compared to the past and shows a continuous growth particularly on smart phones. It is a pleasure to play online interactive games as they benefit your brain in an amazing way, but only if it is played in a moderate amount. Unlike other gaming platforms, mobile gaming has indeed come a long way which is intended to keep us having fun! 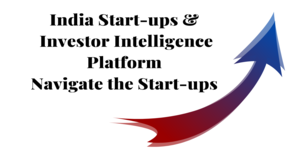 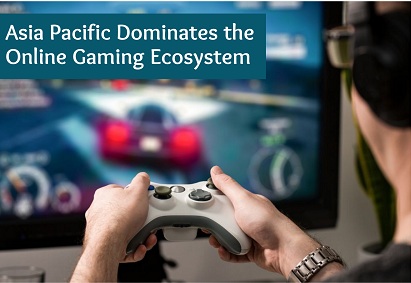 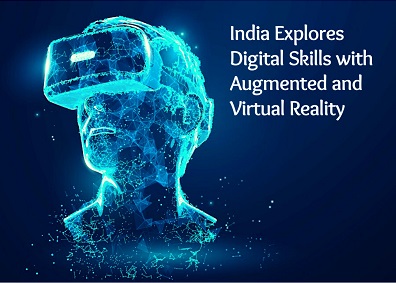 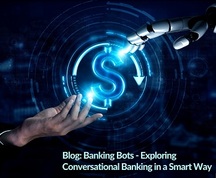