Failing to secure a seat at one of the country’s most prestigious institutes of engineering, Sam slipped into depression. It was just too obvious, as sleepless nights, closing deadlines for project submissions and peer pressure took a drastic toll on his otherwise erratic lifestyle. At one point, he even grappled with the thoughts of suicide, but quickly dismissed the notion and packed his bags to leave for home, back to his parents.

Although, it did take him time to recover from his battle with depression, he gathered up the courage to look for the next best institutes, this time with the focus on fulfilling his dreams of becoming an engineer. With depression treatment medications and therapy sessions, Sam was back on his road to success. It was not perfect, but the risk towards a relapse was reduced. 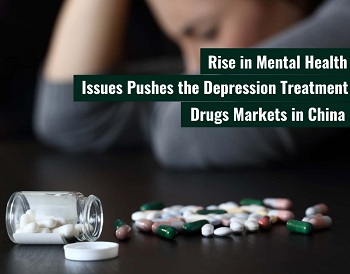 Depression is a mental health issue. It’s a condition that starts most often in early adulthood. However, anyone at any age may suffer from depression. Over the past few years, rise in number of people suffering from mild or severe depressive disorders is seen. These mental illness or disorders are basically caused due to chemical, genetic, and anatomical conditions or psychological origins such as trauma.

Depression is also termed as a mood disorder that causes a persistent feeling of sadness and loss of interest. Signs and symptoms include sleep disturbances, including insomnia or sleeping too much, changes in appetite, anxiety, agitation or restlessness and physical problems, such as back pain or headaches.

Depression affects the brain, so drugs that work in the brain may offer hope. Common antidepressants may help ease the symptoms, but there are many other options as well. Each drug used to treat depression works by balancing certain chemicals in your brain called neurotransmitters. Thus, to seek better lives for those suffering from mental illness, precision psychiatry is much required, which attributes to the growth of the market, globally.

Treatment often involves facing one’s fears as part of the pathway to recovery. Interpersonal therapy and problem-solving therapy are also effective. Medications can also be useful which includes antidepressants, mood stabilizers or antipsychotics. Depression treatments are the type of prescription given to alleviate the symptoms of anxiety disorders, mild chronic depression and Major Depressive Disorder (MDD). The rising prevalence of depression among the global population is the major factor driving the growth of the depression treatment market.

Besides, the increasing awareness about mental illness and the growing geriatric population with a higher rate of depression is another factor accelerating the market growth. Moreover, depression is the second leading cause of suicide in the young generation which is expected to increase due to change in lifestyle and increasing workload.

Demand for Depression Treatment Drugs market in China has grown at a fast pace in the past decade. In the next decade, both production and demand will continue to grow. Overall optimism established by the country’s respective market has been tempered by the high awareness rate of challenges suffered by the patients. The Chinese economy maintains a high-speed growth which has been stimulated by the consecutive increases of industrial output, imports & exports, consumer consumption and capital investment for over 2 decades.

Although China has enjoyed the benefits of an expanding market for production and distribution, the industry is suffering from minimal innovation and investment in R&D and new product development. The sector’s economies of scale have yet to be achieved. Most domestic manufacturers lack the autonomic intellectual property and financial resources to develop their own brand name products. However, rapid consolidation between medium and large players is anticipated since the Chinese government has been encouraging industry consolidation with an effort to regulate the industry and to improve competitiveness in the world market. 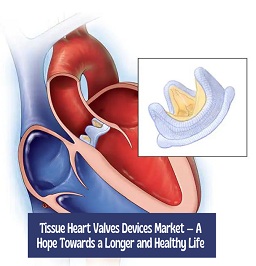 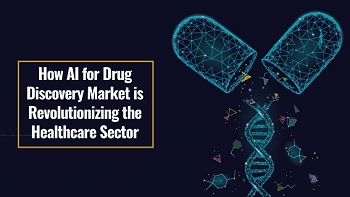 How AI for Drug Discovery Market is Revo... 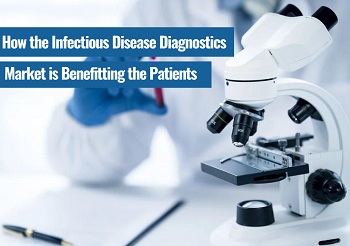 How the Infectious Disease Diagnostics M... 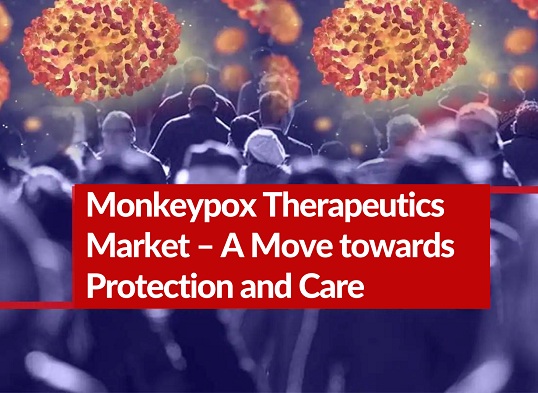