As the term itself suggests, fast food is something which can be prepared and served quickly over the counter or drive-through within minutes of placing the order. These type of food include French-fries, burgers, kebabs, Pizzas, soft-drinks etc. The major brands in the fast food industry are Pizza hut, McDonalds, KFC, Hardees, Wendy's, Taco Bell, Subway and Dunkin Donuts. The other variants of fast food includes rice and noodles(Chinese), Sushi (Japan),the filling includes chicken, fish or cucumber, Kebab house (middle east) which serves meat shavings on a flat bread with salad and dressing, falafel, Fish and Chips(UK, Australia and New Zealand), Vada Pav, Pav Baji, Dahi vada(India).

The fast food industry is mainly built up to attract the youth - its fast, delicious and exactly what they need at the mid of a busy schedule. Today, it is largely targeted even to children and the teens through the medium of Television and Internet. Nowadays they advertise through cell phones with banner ads on mobile websites, text messages and the application on Smartphone.

The main reason for its popularity is the change in lifestyle. Since people tend to work long hours, they don't get enough time to cook food. Although it is convenient and tasty, it has its own serious disadvantages. It is low in nutrition. By repeatedly eating pizzas, burgers and fries, people tend to gain weight and become obese. Since these types of food contain oxidized fat, it may speed up the risk of clogged arteries which ultimately leads to heart attack. Many fast food chains now offer healthy options including low-fat, low calorie foods, salads with vegetables and fruits, yogurt, grilled chicken and fresh foods.

In a recent study it was revealed that UK is the country that is most attached to fast food, closely followed by the United States. Though Fast food had been thought to be mostly recession proof, in the recent few years, there has been a great pressure in the profit margins. With the rise in commodity prices, higher prices for corn, wheat and livestock, the margins have shrunk in the past decade. In India, the fast food market seems to be growing at a rapid rate of 30-35% per annum. Almost every international fast food industry has its franchisees set up in various parts of the country. The global fast food market grew by 6% in 2011 to reach a value of $252,911 million. In 2016, the global fast food market is expected to have a value of around $331,840 million. 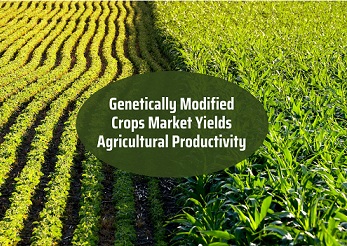 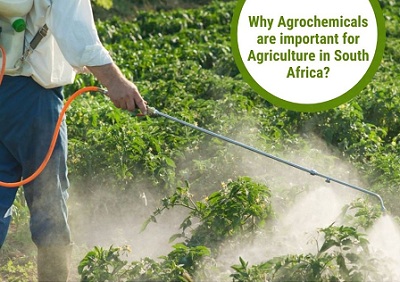 Why Agrochemicals are important for Agri... 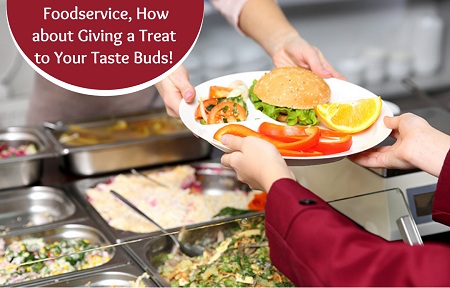 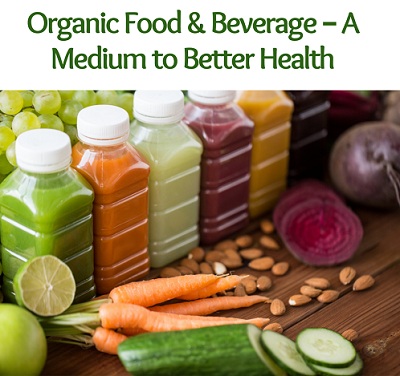