What the Future Holds with the New Industrial Revolution

History has always been my favorite subject through school and college. Be it studying about the ancient civilizations of an era, heroic moments of battles for independence or revolutions changing the face of the civilizations. Although, I found the topic of Industrial revolution a little less fascinating, it is interesting to note that this very uprising set an important mark in history. Beginning in the 18th century, when agricultural societies became more industrialized and urban - the railroads, cotton machines and electricity among the many inventions too changed the society permanently.

It is a known fact that we humans have always been dependent on technology. Of course, the technology of each time has considerably changed, and it is always something advanced that we have looked for. This is how the perception of the industry revolution began.

Phases of the Industrial Revolution

The First Industrial Revolution began in Britain, which was driven by coal and steam engines to power mechanized production. After about a century, the Second Revolution witnessed mass production in new industries like steel, oil and electricity bringing new organizational methods into the global economy. Also, the lives of the people across the world transformed with the improvements in transportation, food storage and medicine supplies.

As always for the need of more, the Third Revolution or the Digital Revolution started with the inventions of the semiconductor, personal computer and the internet. Additionally, with the commercialization of airplanes and cars, the delivery of medicine, food and basic necessities transformed. The adoption of clean energy using the power of nature also became a reality.

The current new Industrial Revolution or better known as the Fourth Revolution signifies an essential change in the way we live in the modern world. Considered as a new phase in human development, the advanced technology of today enabled to bring together the physical, digital and biological worlds of the previous 3 revolutions. However, it is more than just a technology driven change, which is likely an opportunity to help everyone connect towards a human centered future.

Benefits of Change
With the advancing revolution taking place in all the spheres of life, our workplaces too are becoming smarter and more efficient. The new era is bringing humans and machines to start working together, as we take the help of smart devices to enhance our daily work. It is also believed that with the technologies of the Fourth Industrial Revolution, we can prepare ourselves in a better way from natural calamities.
The incorporation of technology in our daily work, makes it an important part of our lives. To simplify it, the new Industrial Revolution refers to merging artificial intelligence, autonomous vehicles and the internet of things with human lives. Eventually, it may turn out to be more innovative and relevant than all 3 of the previous industrial revolutions.

To conclude, every industrial revolution has had an equal share of positives and negatives. On one hand where we still struggle with the unsafe working conditions from coal and gas, on the other our move to the cities, as well as making communication and transportation affordable and accessible for all, has changed the course of world history. Regardless of all, the Industrial Revolution has played a vital role in laying the foundations for the modern society. 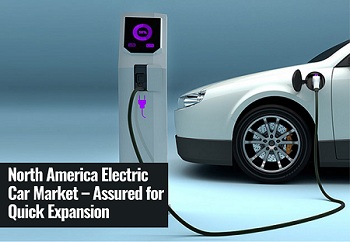 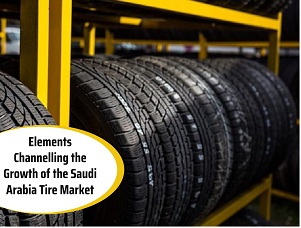