Wine Market Getting Back it’s Foothold in the Market

There is an old saying that in good times, people drink to celebrate. In bad times, they drink to commiserate. Wine is synonymous with celebrations, while making a toast or while on a date. Different variants of wine are used in different occasions. Sparkling wine is the most commonly used while making a toast.

Wine is dated back to 6000 BC or less than that. There’s a lot of confusion on who first introduced wine. Historian can’t confirm whether it Noah and his sons or the Persian king who accidentally found the technique of fermenting the grapes to make the drink. Though whoever made it has benefitted a lot of people as a whole new industry is formed with the secret. And now it doesn’t matter as the wine market is consistently flourishing in their business. The wine making business boomed in the 1990s and evolved through 2007 and is still evolving.

According to a market research analysis, it is predicted that by Christmas 2014 the wine market will grow up to 22%. France, the highest producer of wine is estimated to reach a value of US $27222.4 million by 2017. This is good news for those vineyard owners who faced a serious letdown during the recession.

One for the Road!

The wine industry growth rate reached a bank point during the last three recessions and when the recession ended, the growth of the industry resumed. Wine is often considered a luxury beverage. This is mainly because the older the wine the better the taste, this often affects the price of the bottle as a lot of efforts goes into the process of making it. Wine makers and retailers identified that wine is a large and growing market, and tends to draw upper income consumers, and all legal drinking age groups. There are several factors that drive the growth of the wine market.

• Changes in the disposable income affect the buying pattern. During a recession the demand becomes very low.
• The availability of wine in different price range makes it affordable for different category of people.
• Medicinal values attached to it, reports state that wine in moderate level is good for the heart.
• Wine makers are advertising their products making them more prominent in the beverage market.
• Wine also goes well with food, leading to larger and more profitable business.

Wine has always been liked by a lot of people and there are wine collectors who can prove this statement. Most of the wine collectors spend exorbitant prices to get their hands on it. This wine craze among people has assured the growth of wine market post recession. 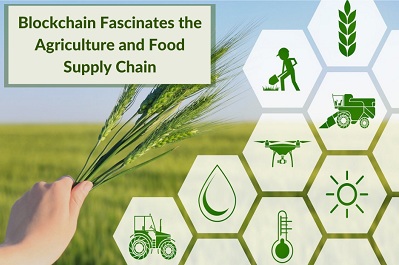 The Cheese Industry In US Is Valued to b...